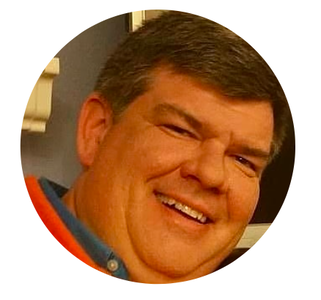 Vice President, Harrison, TN
Jason Wilson, a native of Chattanooga, is the Executive Director of The Rec Project, Inc. with a background in management and the law.

Jason earned his Bachelor of Science from U.T. Chattanooga and his Juris Doctorate from the Michigan State University Detroit College of Law.

Having worked in various legal and management positions over the years, Jason was called by the Lord to serve those in need and at-risk. Such calling led to a nonprofit position in development and marketing at Adult & Teen Challenge MidSouth, Inc. where he served individuals that were addicted to drugs and alcohol. Following this position, he was led to help serve the homeless and those in need of supportive services and assistance.

It is his sincere desire to be God’s instrument in serving others and spreading the Gospel.

Jason is married to Angie and they have 3 children, Andrew, Peter and Piper. He and his family are active members of Silverdale Baptist Church where he leads a weekly men’s Bible study called “The Refuge” and a monthly men’s breakfast called “The Man Cave.” During the year you can also find him planning and preparing for the church’s annual Daddy-Daughter Dance.
©Bible Study With Friends 2021  |  Website by Perception Funding